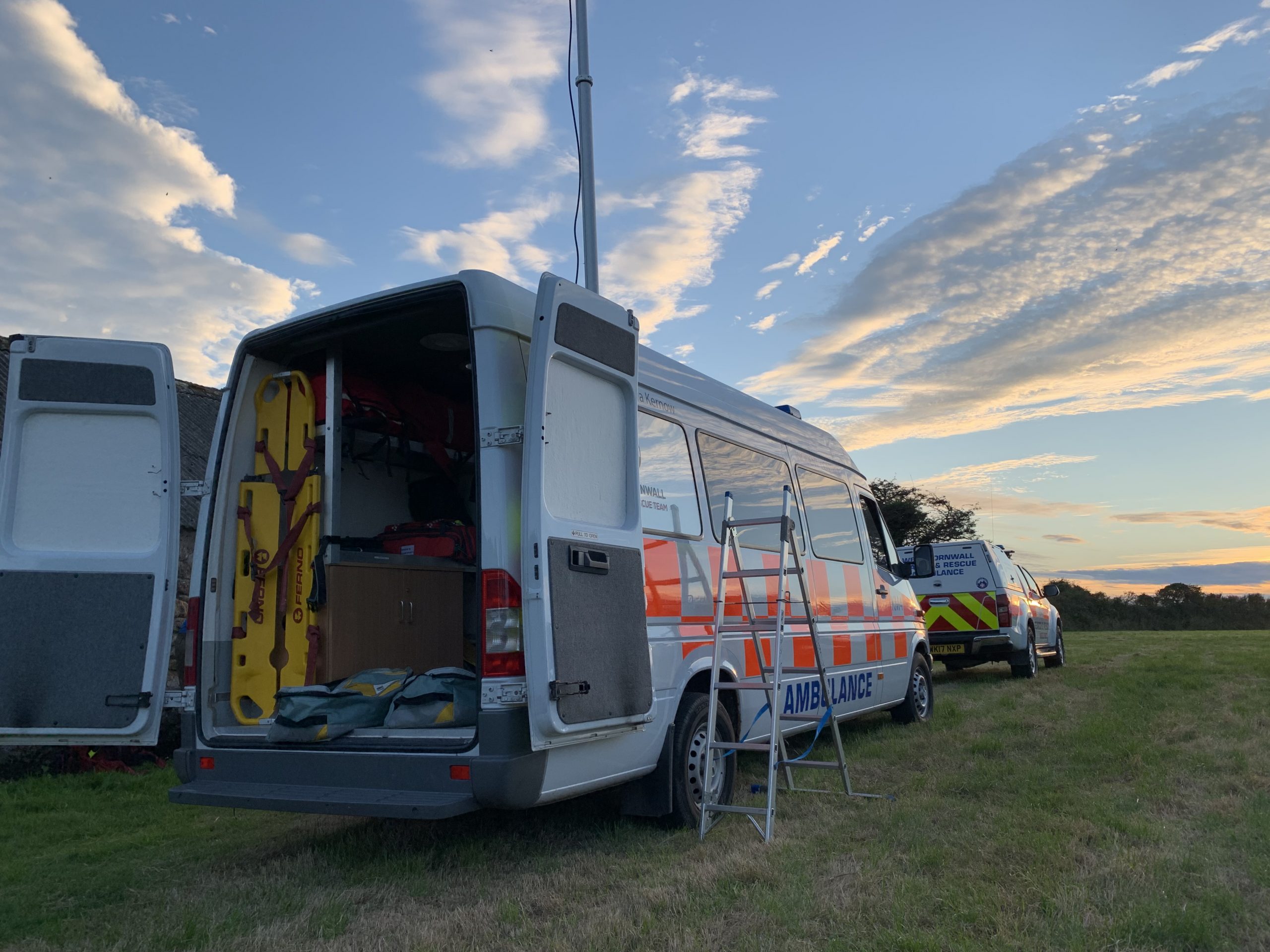 Although the idea of the team having a peer review was discussed for some time, there was quite a lot of trepidation and misconceptions about the process.

Which is where peers from other MREW (Mountain Rescue England & Wales) teams visit the team over a weekend and ask lots of questions about the way they work.

The West Cornwall Search & Rescue Team (WCSAR) journey toward the peer review began in earnest in September of 2019, when the team leader and team training officer attended a MREW conference in Leeds. At the conference there was several group discussions and presentations on all things search & rescue.

One of which was on Peer review. In this presentation misconceptions were dispelled, and trepidation eased.

And both officers now saw it as possible for the team to work towards, and as the team was still withing the first couple of years of Cornwall Search and Rescue reforming into the East and West teams, they saw it as a perfect time to have it, as it would give a firm base to build the new team’s procedures.

On their return they had the mammoth task of trying to convince the rest of the team that it was a good idea.

After some debate, June of 2020 was chosen and preparation was made for that date.

The date finally arrived and started on the Friday evening where the review team of three (one from Swaledale Mountain Rescue Team, one from North Dartmoor Search and Rescue Team, and one from Dartmoor Search and Rescue Team – Plymouth), met some of the team officers where the format of the weekend was discussed. This was going to be a day of questions by the reviewers designed to encourage discussion on our way of doing things. Followed by a barbecue at a local pub where the review team would get to know the team members. The Sunday would be an exercise that would demonstrate how we operate while searching, including an underground rescue.

The Saturday started early, and the list of some 110 questions was started. With team members that specialise in given subjects taking the lead on answering questions in their own fields. Just after lunch there was a scenario given where there was a search for a 75-year-old person.

The team controllers were going through the process when their phones alerted them that the police required assistance with the search for an actual 75-year-old person.

After the reviewers convinced the controllers that this was not their doing the team mobilised and took the review team with them to aid in the search. The search lasted until until 21:00 and plans for the rest of the weekend were redrawn.

The remaining questions were answered by the afternoon.

A few weeks passed and the report from the reviewing team arrived. And it did highlight areas that the team needed to develop, which is somewhat the idea of having a review. But it also pointed out that the team were already highly developed with the reviewers asking if they could pass on our practice’s on to other teams in MREW.