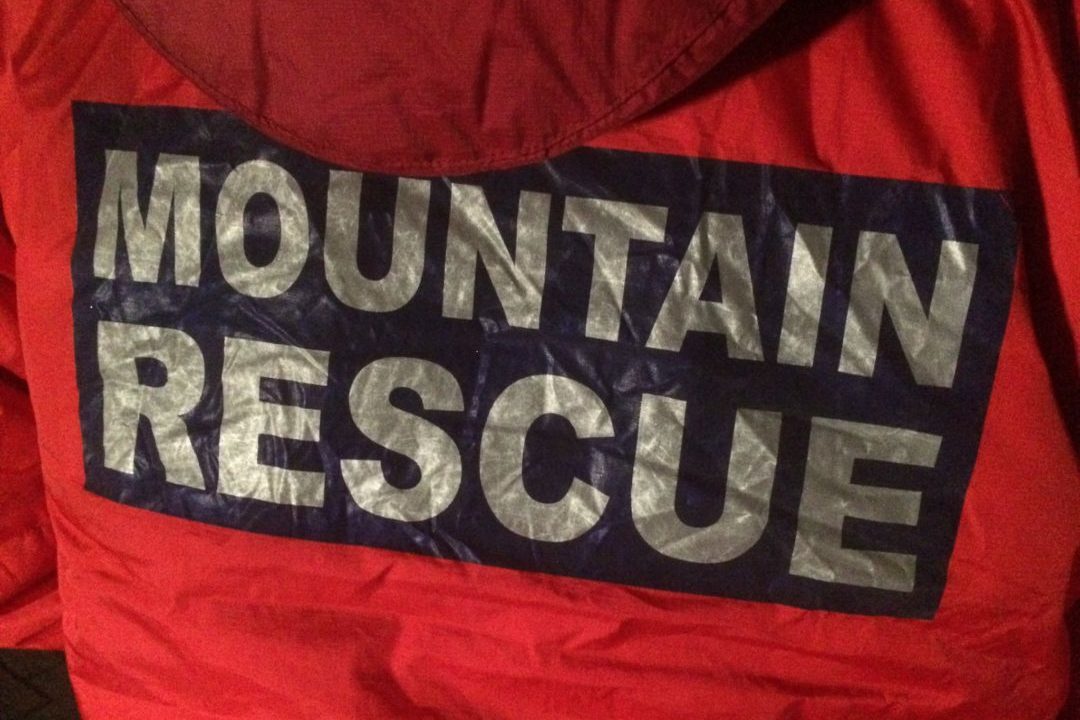 Just as the weekend was coming to a close, the team were called out by Devon & Cornwall Police after two young children were reported missing from the Tolvaddon area. Within minutes 24 team members were en route to the RV, but as the first were arriving the two children were located safe and well. Team members could then turn around and get back to decorating their Christmas trees!