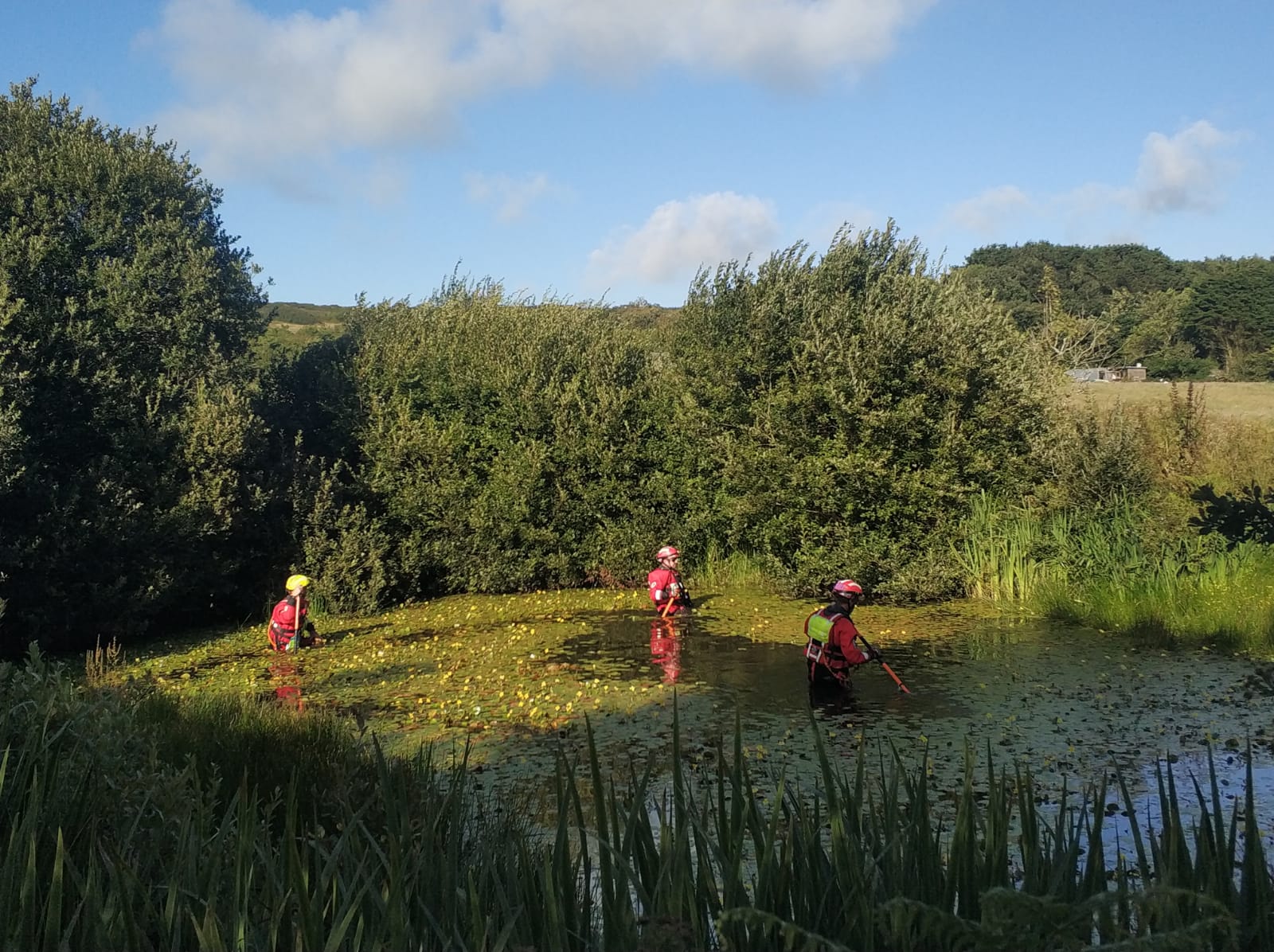 The team were called out on 19th July to assist Devon & Cornwall Police with the search for a missing female in the Chysauster area, near Penzance. The team gathered at the Iron Age settlement and two foot teams covered large areas of woodland, open moorland and farmland until dusk. A water team also searched the margins of the chalk pit at Cornwall Wildlife Trust’s Baker’s Pit Nature Reserve and other water bodies in the area. As dusk drew in, the team were stood down pending further investigations.

The search resumed again the next day, with teams working through until dusk alongside members of East Cornwall Search & Rescue Team. Foot teams covered extensive areas of open ground, moorland and field systems, and we also had the support of a Mountain Rescue Search Dogs England dog team to cover some of the more overgrown areas.

With no further intelligence, the search resumed again on Tuesday, again with support from East Cornwall SRT and Dartmoor Search and Rescue Team – Plymouth, with our own team members joining in the afternoon after a morning’s rest. The teams once again searched through until dusk and with all priority areas covered, were stood down as dusk drew in. With HM Coastguard also searching areas of the coast path, this was a complex, lengthy and extensive search, with many agencies involved, many of whom are volunteers. 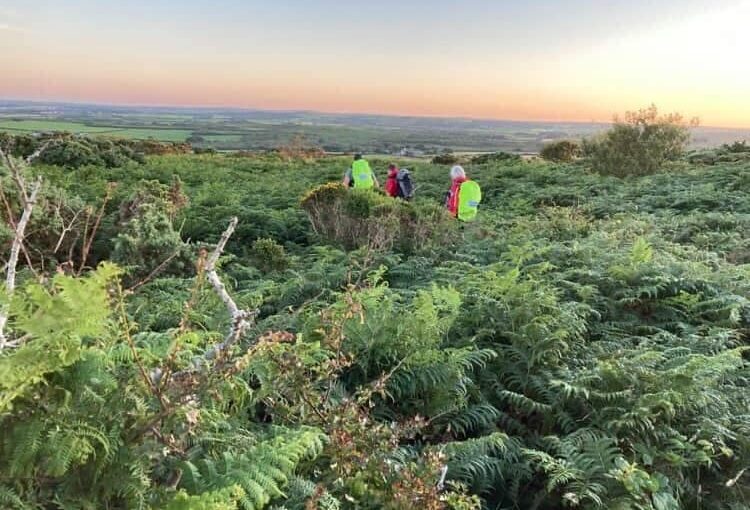 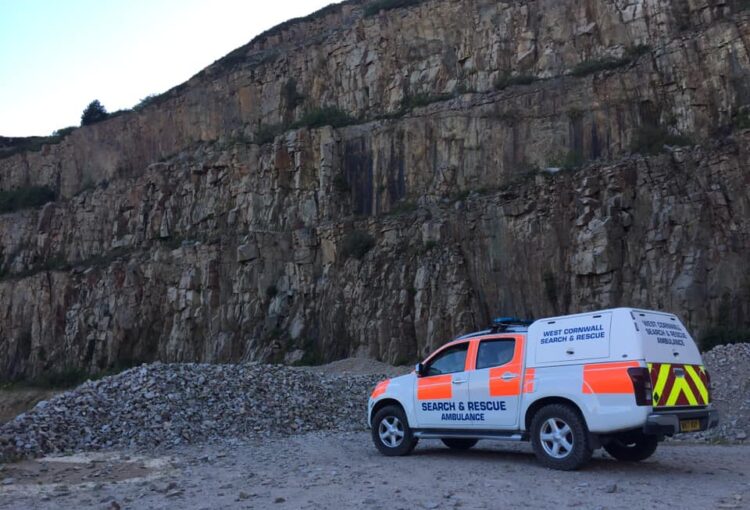