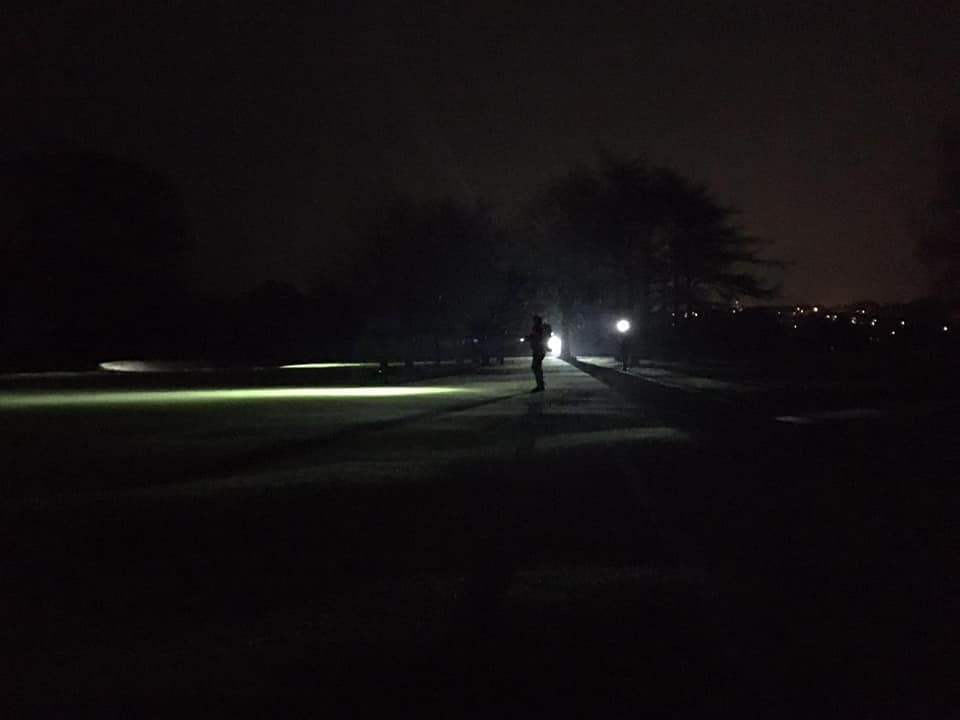 The team were called out on a cold wet evening by Devon & Cornwall Police to two missing females in the vicinity of Treliske hospital in Truro. The two unrelated cases involved a 28 year old despondent female and a 46 year old vulnerable female. A total of 26 team members searched Truro Golf Course and surrounding urban areas. After receiving some reliable phone data, teams then moved to industrial areas around Threemilestone, alongside a Police dog unit and National Police Air Service HQ.

The 28 year old was located by one of our mobile teams safe and well just after midnight and was left in the care of Police and South Western Ambulance Service NHS Foundation Trust colleagues. Once the final few areas were covered with regards the missing 46 year old, the team were stood down at 01:15 pending further police enquiries. 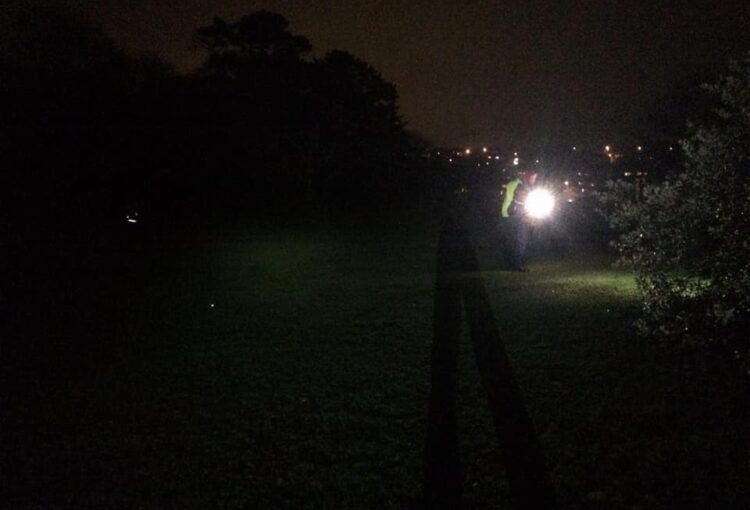